S1E0 - Freely Expressed Wishes of the people of Southern Cameroons 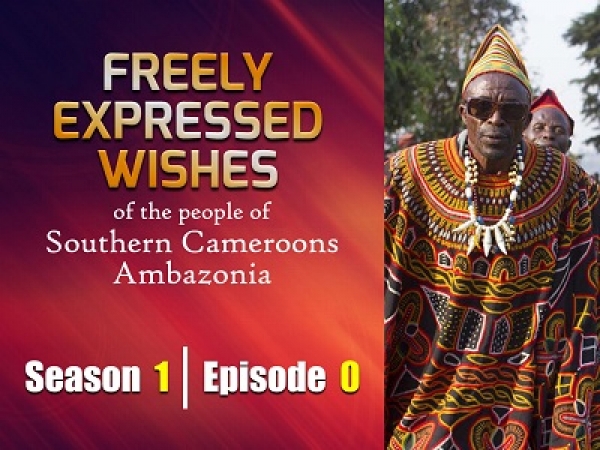 Published in Freely Expressed Wishes
Tagged under
Be the first to comment!
Read more...
Page 2 of 2